After learning about Jhamtse Gatsal Children’s Community in the Himalayas, Mr. Bryant decided that donating food and clothes was not enough. Mark has committed to financing a new building to house more of these joyful children who desperately need help to survive.

Help us reach our goal and save lives. We are leveraging a global network of clients and friends. Join us! 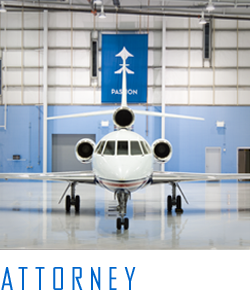 Mark L. Bryant is an internationally respected attorney. His current position as executive counsel for X Jet has launched his career into the stratosphere where he is coordinating multi-million dollar deals. He recently returned from London where he successfully negotiated a long-standing resolution to a case involving 5 countries. Mark’s no-nonsense approach to problem solving guided the parties involved to a resolution with the help of his co-counsel. Click here for more background on Mark, Esq. 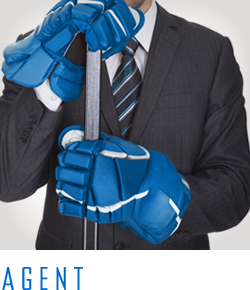 In addition to his work as an attorney, Mark also represents professional athletes as a sports agent. Four clients have reached the pinnacle in their respective sports and Mark has been honored to represent world champions in football, basketball, hockey, and bodybuilding. His most recognizable client is Chris “Birdman” Andersen. Chris refers to Mark as “Pops” since he took Chris under his wing as a father figure. Their relationship is a shining example of Mark’s sincerity that often turns clients into good friends and family. Visit the Agent page. 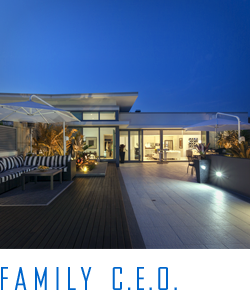 After gaining the trust of many high profile clients, Mark coined the phrase “Family CEO” as his way of describing his role as an investment advisor. Mark’s experience with wealth management includes investment portfolio development, acquisitions, real estate, and trust creation. After 25+ years practicing law and guiding major corporate deals, asset management was the next logical service for Mark to offer his clients. Take a look at Mark’s approach to investing here. 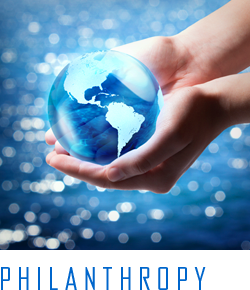 Mark’s passion for helping people has never been monetarily motivated and he proves it by giving back to the needy at every opportunity. After realizing that his professional basketball shoe collection could be put to better use at a charity auction, Mark became involved with Hope’s Promise. He hosts annual fund-raising events and has donated over half a million dollars to various causes over the years. Click here to learn more about Mark’s philanthropic efforts. 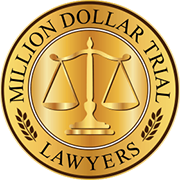 A significant achievement for
a deserving client